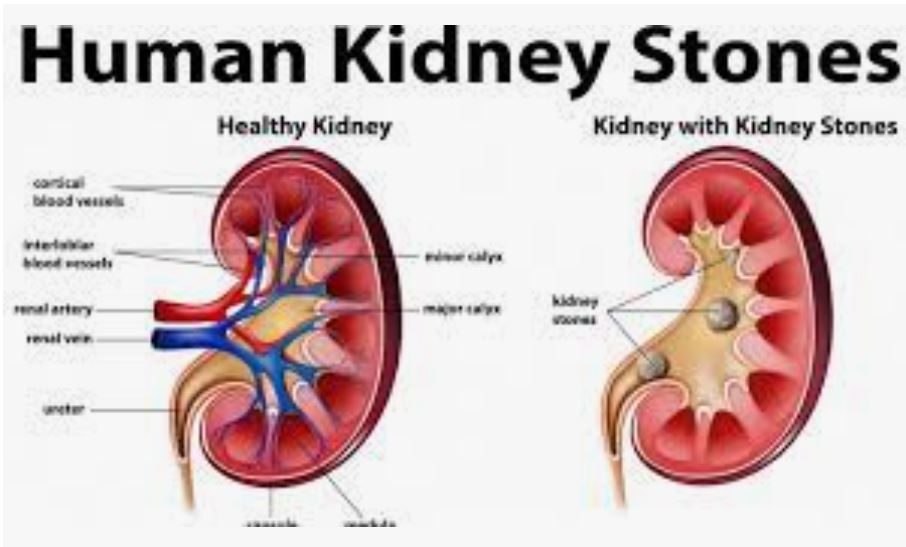 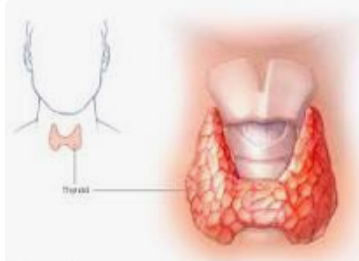 The high prevalence of thyroid nodules combined with the generally indolent growth of thyroid cancer present a challenge for optimal patient care. Risk classification models based on US features have been created by multiple professional societies, including

the American College of Radiology (ACR), which published the Thyroid Imaging Reporting and Data System (TI-RADS) in 2017. ACR TI-RADS uses a standardized lexicon for assessment of thyroid nodules to generate a numeric scoring of features, designate categories of relative probability of benignity or malignancy, and provide management recommendations, with the aim of reducing unnecessary biopsies and excessive surveillance. Adopting ACR

TI-RADS may require practice-level changes involving image acquisition and workflow, interpretation, and reporting. Significant resources should be devoted to educating sonographers and radiologists to accurately recognize features that contribute to the scoring of a nodule. Following a system that uses approved terminology generates reproducible and relevant reports while providing clarity of language and preventing misinterpretation. Comprehensive documentation facilitates quality improvement efforts. It also creates opportunities for outcome data and other performance metrics to be integrated with research. The authors review ACR TI-RADS, describe challenges and potential solutions related to its implementation based on their experiences, and highlight possible future directions in its evolution. 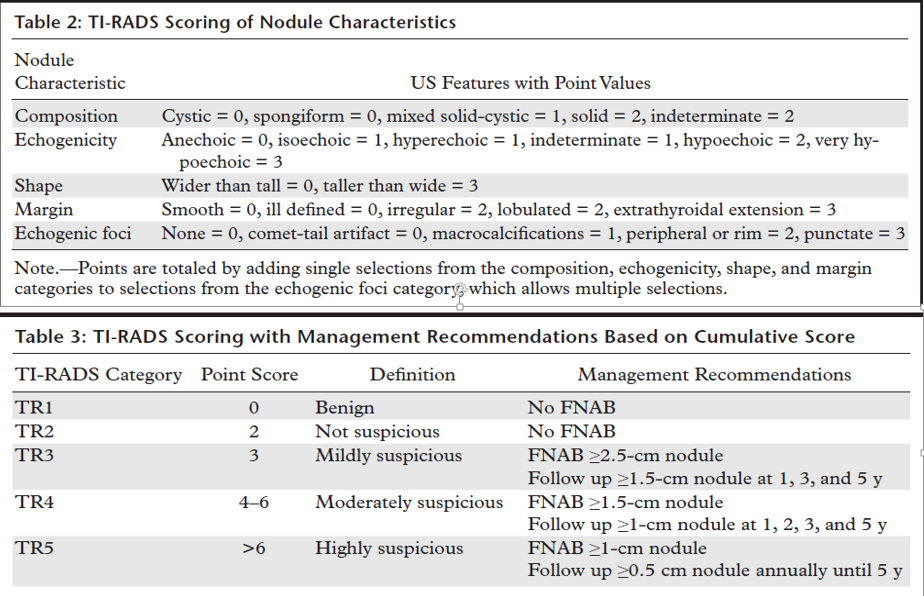 Information Included in the Report Radiologists are faced with several challenges when generating a meaningful structured report of a thyroid US examination, especially when there are several nodules. When multiple nodules are pres- ent, the sonographer should identify the four most concerning nodules and measure them. Cine clips of the entire thyroid gland should be obtained to demonstrate the nodules. The radiologist should also identify the four most concerning nodules and describe them using the standard lexicon.

Careful comparison with any prior images helps determine if there has been threshold growth, which is defined as enlargement by 20% and 2 mm in two dimensions or a 50% increase in the volume of the nodule. If there is evidence that the TR category has increased but the nodule still does not warrant biopsy because of size criteria, then follow-up in 1 year is needed, and the prior surveillance recommendations are superseded.

A major component of TI-RADS is the detailed lexicon that provides definitions for US features. Various descriptive terms that were once commonly used to describe imaging features are no

longer in use, since they do not serve a specific purpose in a structured characterization. Examples of these terms include “white knight,” “giraffe hide,” and “halo,” which are not used in TI-RADS because of the inconsistency of pattern perception and debatable correlation with risk of disease. In addition, the term “dominant,” while seeming intuitive, is discouraged because of the relative unimportance of size in assessing a nodule.

For clarity of reporting, we recommend that multiple nodules of identical appearance and point score can be grouped together, thereby requiring that only the largest nodule be indexed (Fig 3). This is especially true for nodules with relatively low suspicion, as there is little to no reason for repetitive documentation of benign- appearing nodules.

The description of TI-RADS categories must be worded carefully, particularly if FNAB is not recommended. This eliminates confusion for the clinician and avoids provoking anxiety in a patient who may be attempting to parse the details of a report. For example, a TR4 nodule smaller than 1 cm can be labeled as “moderately suspicious” but may not require action. However, this

seeming discordance in language may not make sense to a layperson or even to a provider. It may be best for radiologists to use their discretion in these situations (Fig 4). We have removed most of these unnecessarily alarming phrases from our structured reports.

The ACR recommends that FNAB should be limited to a maximum of two nodules and any suspicious lymphadenopathy (Fig 5). If multiple nodules meet the criteria for FNAB, then the two with the highest point totals (and then largest size as a tiebreaker) are the most appropriate to biopsy.